TURN UP YOUR EYES INTO THE DISTANT PAST The light from the stars travels such an enormous distances that nothing we can see here on the Earth is of the present.When you look up at the night sky, most of the starlight you can see has taken at least few hundred years to get here. Light from a handful of stars has traveled for as long as 2,000 years.The most distant objects seen from Earth using Telescopes are quasars. Their light takes 10-15 billion years to reach Earth, so their light is 10-15 billion years old.

“I don’t see darkness as something to be feared, but rather as a benign, consoling force, ready to envelope you entirely and offer refuge and inspiration. We are easily overwhelmed, light can be too loud and drown more quiet manifestations of beauty. Darkness offers the opportunity to quiet yourself and begin seeing more.”

Miroko Maroko made her first star map at the age of 9, she spend hours in the back garden, straining her eyes and tracing star constellations on a large sheet of wrapping paper on the ground. Miroko rediscovered her passion bordering on obsession in the maps, globes and astronomy during her studies of graphic design at the Academy of Arts, Architecture and Design in Prague. This deep passion continues to drive the whole creative process of Miroko’s practice.

THE ANCIENT CITY OF PRAGUE
Miroko Maroko Mapmaker’s identity is inextricably linked to the ancient city of Prague. All the artwork is designed and handcrafted here, but also the magical history of Prague remains a living influence. For a short, but significant period during the reign of Emperor Rudolf II in the 17th century, Prague become a beacon for astronomers, alchemists, and philosophers. Major European centre of science and the occult arts. Astronomy and astrology flourished in the Bohemian Kingdom and in this time in history, the two disciplines often blurred together. Rudolf was an avid collector of curiosities and his Kunstkammer was unrivalled north of the Alps. Miroko Maroko the Mapmaker Studio is offering unique art objects fit for a modern-day cabinet of curiosities, work that inspires wonder and provide a solace and retreat for contemplation. 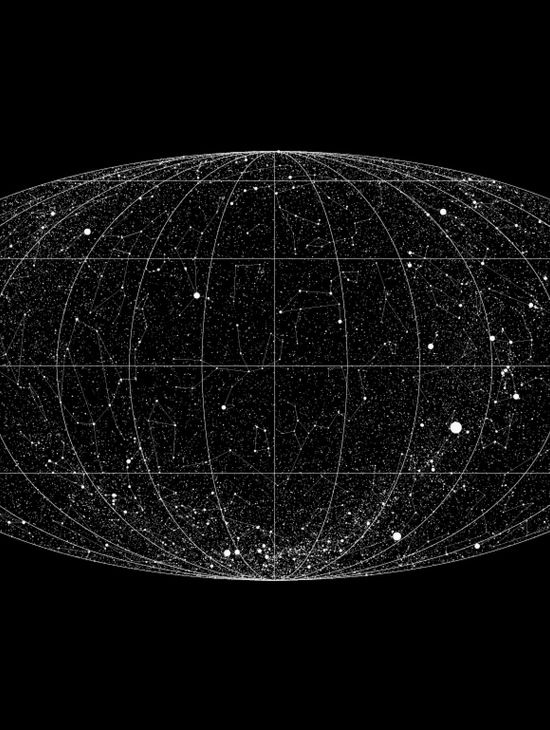